ESDI is an organization dedicated to delivering creative real estate services to our clients based on innovative solutions and excellence in our workforce.

We are a group of people that:

We are a socially responsible and ethical team that is watched, respected and emulated as a model in the industry. The unique combination of talents, experiences and perspectives of each employee make our success possible.  We are dedicated to creating a workplace that respects and values people from diverse backgrounds and enables all employees to do their best work by contributing ideas and creativity within an inclusive teamwork environment.

We are committed to a strict adherence to honesty and integrity that allows us to earn and keep the trust of our clients in order to create long-lasting relationships. In all circumstances, we operate from a place of gratitude.

With a broad diversity of cultural, educational and professional backgrounds, our dedicated team is bound by a shared passion for problem solving and results. Armed with market knowledge, unrivaled technology tools and an in-house marketing team, we pride ourselves in raising the bar in Commercial Real Estate. 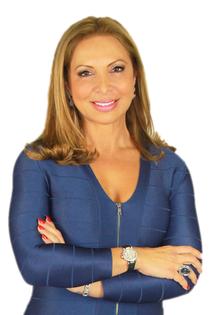 WHAT OUR CLIENTS ARE SAYING 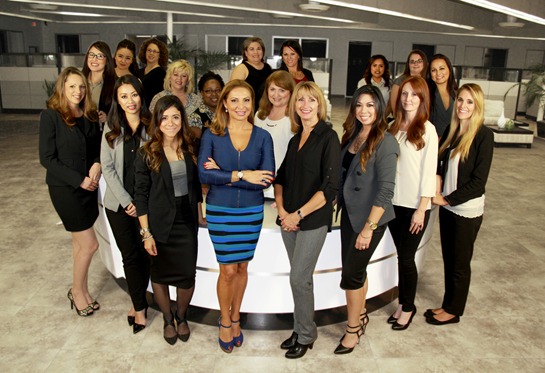 Today, the company  has expanded its portfolio of activities to include divisions such as Executive Suite Consulting, Tenant Representation, Property Management and Leasing as well as the purchase and sale of Commercial Real Estate Investments Properties.

She is one of the co-founders of eTenantCare.com, a web-based tenant portal solution that supports commercial properties throughout the United States. In association with Remm China/ Remm Pacific, Massy travels regularly to various countries such as China and Vietnam participating in educational and consulting efforts to foreign developers.

Massy moved to the United States over thirty years ago from France where she attended Assas Law School in Paris. She has extensive experience in international marketing, worked and lived throughout Europe and is fluent in four languages. She has been nominated for the Orange County Business Woman Award consecutively from 2008 through 2015, the CREW (Commercial Real Estate Women) SPIRE Awards that honor Orange County Women in Commercial Real Estate in 2014 and 2015 and she won the Connected Women Of Influence Debra Reed Leadership Award in 2014.